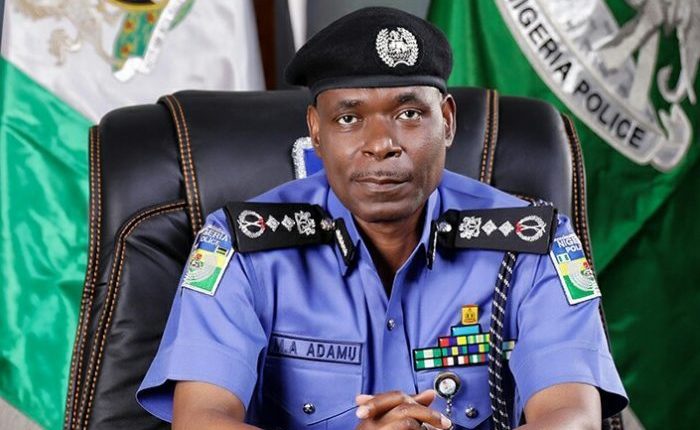 The new statement released to the media by the Force Public Relations Officer, Frank Mba on July 22nd below:

In a bid to ensure a speedy, thorough, fair and impartial investigation into the case of rape reported by Mrs Busola Dakolo against Pastor Biodun Fatoyinbo of Commonwealth of Zion Assembly (COZA), the Inspector–General of Police, IGP Mohammed Adamu, has ordered the Deputy Inspector-General of Police (DIG) in charge of the Force Criminal Investigation Department (FCID), DIG Michael Ogbizi, fdc to immediately take-over the on-going investigations.

The DIG is also expected to take over the investigation of the complaint made by Pastor Biodun Fatoyinbo against the Dakolos in addition to providing a personal supervision to all facets of the investigation to ensure justice and fair-hearing to all the parties, with each case being treated purely on its merit.

In the same vein, the IGP has directed that the procedure which the Police operatives adopted in serving Invitation Letters on Timi and Busola Dakolo on Saturday, 20th July, 2019, be subjected to rigorous and discreet scrutiny to ascertain its conformity with Police Standard Operating Procedure and International Best Practices.

While enjoining the general public and the parties involved in the cases to remain calm and patient, the IGP assures of unalloyed Police professionalism in the matter.