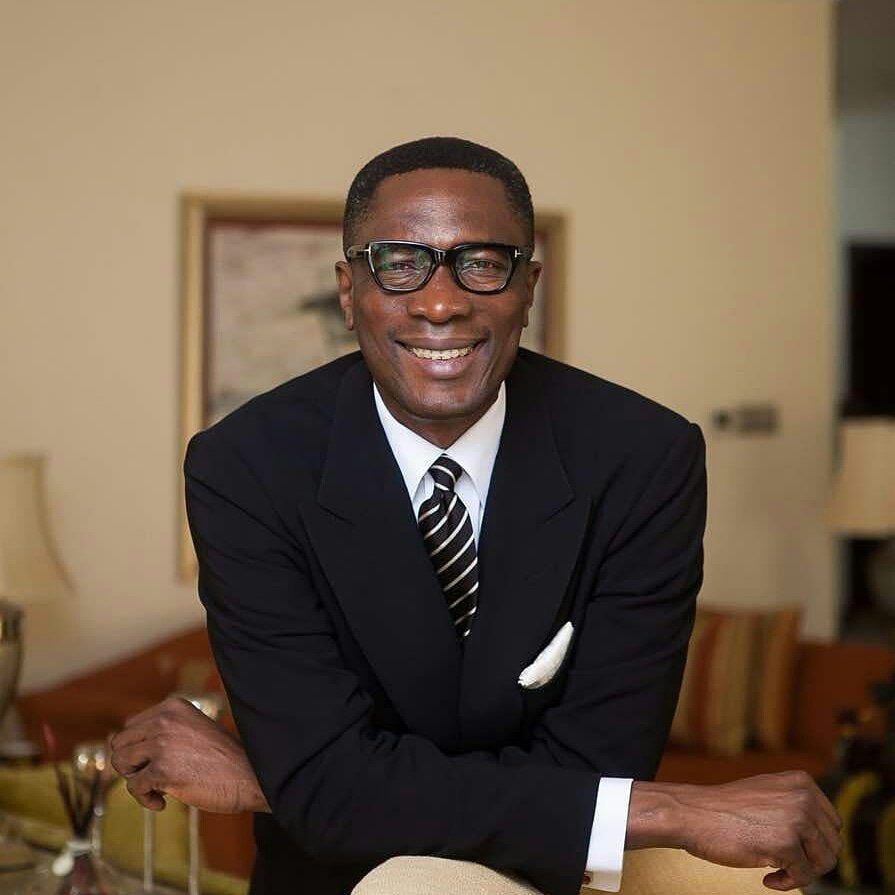 People ask about the difference between forgiveness and justice, especially in the context of sexual assault. When one forgives, is there any need to ask for justice? People usually say to survivors, “Why don’t you just forgive and let’s move on?” We tell the survivors, “Well if you can’t forgive now, perhaps after counselling and prayer, you should be able to.”

For a person going through the trauma of sexual abuse, this message only goes to traumatize them further. Survivors are told that forgiving the abuser would mean not taking any action thereafter. At the same time, people who have committed abuse then feel that in being forgiven, they have received a pardon that then makes it unnecessary for them to face the human consequences of their crime. The problem with this position is that many people see forgiveness as the opposite of justice, they feel it’s one or the other and don’t understand how both can work together.

But what we do not understand is that asking for forgiveness without dealing with justice shuts the survivor down, denies them the right to be heard, the right to ask for closure, the right to correct wrongs and actually heaps more shame on them. Forgiveness is about letting go of feelings of bitterness against those who have hurt us.

When we forgive, we embrace the quality of life that hatred can never give. But that does not mean forgiveness needs to be the first thing that we bring up in every situation. Forgiveness is very personal and very complex. When it comes to sexual assault, it does not mean we overlook the atrocity.

Forgiveness does not mean we do not report the offender. Neither does forgiveness imply that we reconcile with the perpetrator who has traumatized us. A lot of women are in torment because they’ve been told, “forgive and keep silent”. And that’s why we often have women in very abusive relationships who keep forgiving and reconciling with men who abuse them to a point of incapacitation. We can forgive and still stand to testify against the one who has assaulted us.

Families who know about a sexual assault usually cover up rape cases due to shame or fear of being victimized by their communities and this happens at the expense of the healing of the survivor. We often become guilty of collusion and cover-up in cases of abuse when we arrange mediation and reconciliation without understanding the principles behind justice. Asking a survivor to go into forgiveness before they have acknowledged the issues, processed their emotions, released their anger only urges drives many survivors to turn to drugs, alcohol and other addictions.