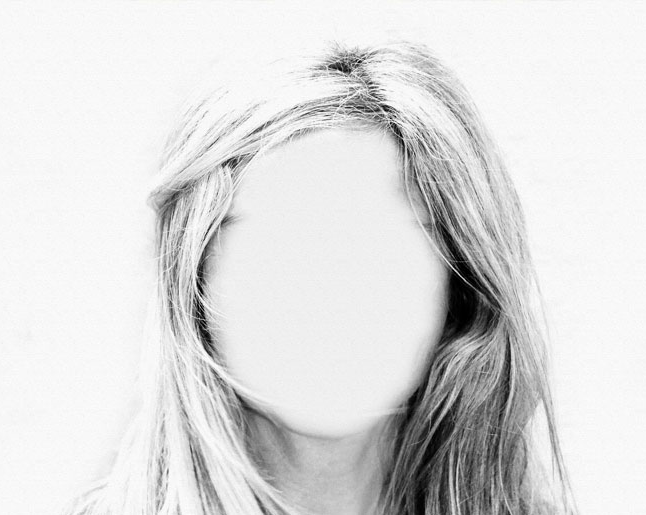 In recent times, there’s been a push concerning women proving their worth in society and showing that they themselves are just as capable and intelligent as men. There’s a lot going on about women proving themselves in the workplace in comparison to their male counterparts.

Women are being celebrated and empowered and they are succeeding in their fields of endeavour. But inspite of the affirmation women are receiving in the area of strength and success, we still have to admit that they are vulnerable generally in ways that men are not. As more successful and powerful women are coming out with their own stories of assault, the issue is clearly that many successful women have been subjected to abuse.

In the sight of God, He created men and women equal. Women are just as gifted and complete as men are. We can however not ignore physical differences when it is time to confront evil men who take advantage of women’s God-given physical tendencies to abuse, repress and control them.

When people ask questions such as “Why didn’t you leave?” or “Why did you let it happen?” It is an assumption of certain level of physical power and command that is removed from the equation. Indeed some women are larger and stronger than the men, but many strong and fit women still get targeted by these men.

The solution is not to lock women away but to guard the women as they navigate the world. We need good men who would use their strength to protect women, make sure when women speak they are heard, and to stop those who target women.

We have a responsibility to teach our young men that even though women are successful, brave and strong, they are also vulnerable. We live in a broken world. The #metoo campaign is helping us understand the dangers women face. Amidst the brokenness, we must let our mothers, sisters and daughters know that the problem is with a broken world and not with them.

While the obvious differences exist between men and women, these differences are never an excuse to promote prejudices against women. The Bible condemns inequality and violence against women; it also informs us that men and women were made by God with equal rights, dignity, freedom and intellectual capacity. Jesus Christ, as the model for Christianity, came to restore the original intention of creation. This can be clearly seen in the gospels. As Jesus faced religious people and rulers of his time, He stood up for women. In Jesus, there is no censorship or repression for women. • #creation #equality #capacity #dignity #freedom #rights #gospel