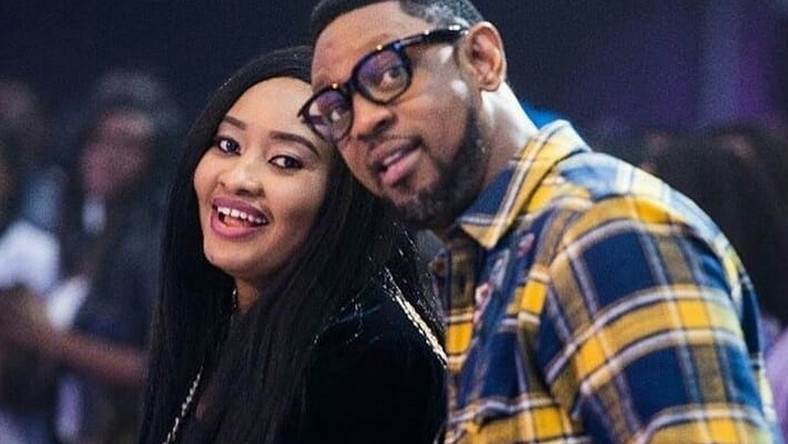 The above-named group, a pan-African initiative for collaborative efforts in the entrenchment of human & people’s rights, good governance and the promotion of civic rights and responsibilities have deemed it appropriate to react to a municipal ruling in the case of Busola Dakolo v. Biodun Fatoyinbo.

We have taken the following positions having consulted our group of lawyers within and without Nigeria on the recent ruling of the court in line with what best represents a semblance of justice thence.

Consequent on the foregoing, we extend our best wishes to the Mrs Busola Dakolo and commend her courage and resilience having to face off against a clearly odious legal system.
Mrs Busola Dakolo represents the new crop of women finding not just their voice but setting a new standard in our socio-cultural set-up as a nation. Her boldness is admirable and thus commendable.
While we hold no brief on her behalf, we encourage her to hold on to her conviction and faith in the legal system as this is clearly one ruling away from eventual judicial justice on this matter.
In the same vein, we enjoin the defendants to embody the nobility of his calling and take this judicial opportunity to silence his critics by answering to the substantive suit against him rather than seeking pyrrhic victories in court technicalities.
We take this opportunity to call on the Nigeria Police Force to make public its findings on the investigations undertaken in the Busola Dakolo matter. Unfolding legal drama makes their report expedient in the interest of equity and justice.
The courts are also admonished not to stay the hands of justice on account of clout or patronage. Justice and public interest must sway its rulings accordingly as its actions would go a long way to encourage other victims of sexual abuse to seek judicial review of their ordeals.
We will continue to understudy the unfolding intrigues in this matter with a view to calling public attention to the inherent flaws in it while commending those court actions that are in tune with justice.”