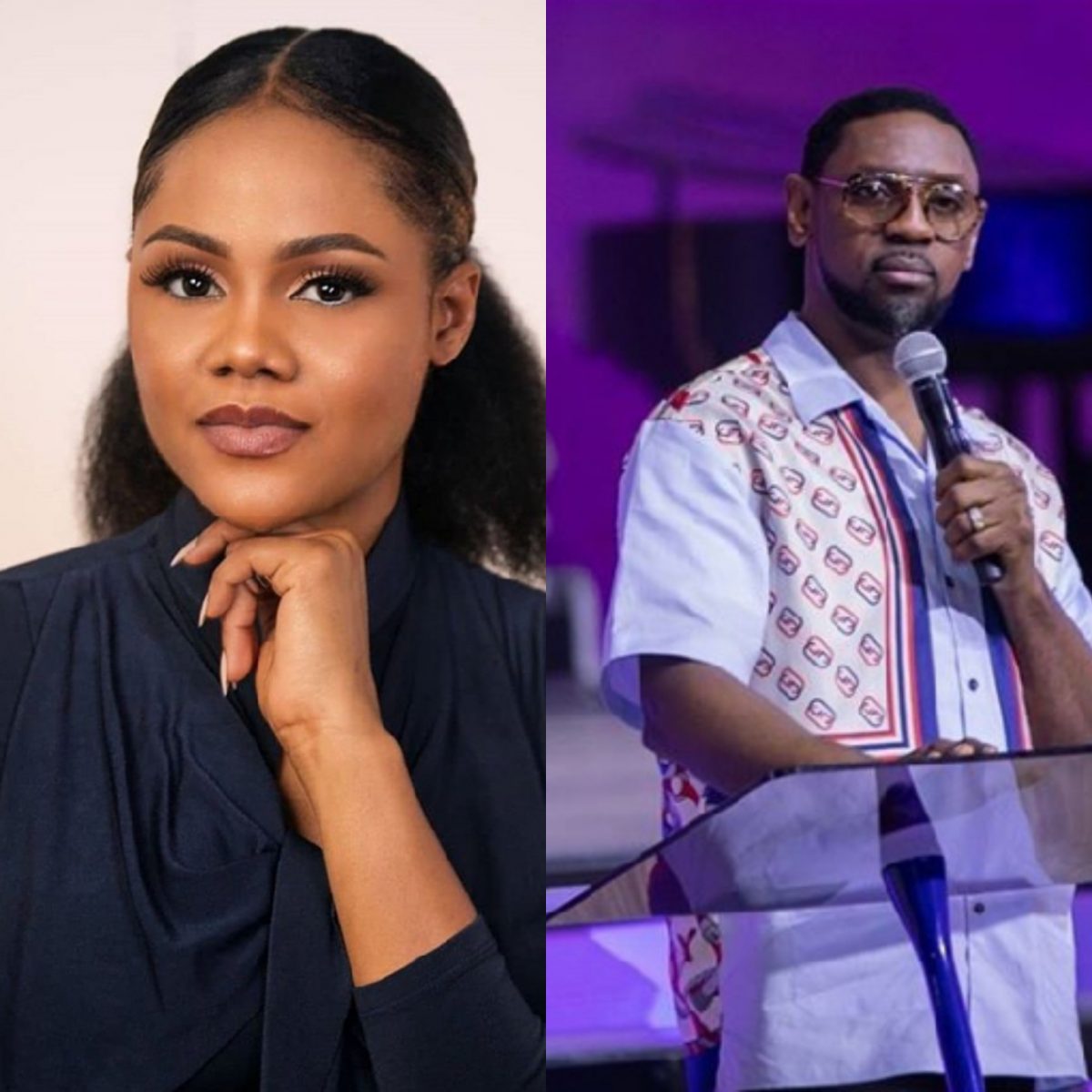 ISSUED NOVEMBER 14, 2019
We have received several calls after the ruling of the high court of the Federal Capital Territory sitting at Bwari this morning seeking our view on the decision of the court, hence, this statement.
The court ruled that the matter is statute-barred because the events that crystallised to the cause of action took place 16 years ago and that the claimant Mrs Busola Dakolo has only six years within which to seek redress in court in line with the statute of limitation.
We are mindful of the decision as delivered by the court, presided over by the Hon. Justice A.O Musa.
We are equally observant of the fact that the Court omitted to address the cause of action, the subject matter of the suit in determining whether it has jurisdiction to entertain the said matter.
While we acknowledge the time of the court, we know in accordance with the Nigerian judicial system that the Court’s decision is not final as it is glaringly contestable.
For all intent and purposes, having seen several sponsored misleading news reports in the media, we are duty-bound to state that the court has not and did not exonerate Biodun Fatoyinbo. As it stands, the substance of the matter has not received any judicial attention.
Biodun Fatoyinbo through his lawyers has only argued that the court should not allow the matter to proceed to trial because it is an event that occurred long ago and hence out of time.
We shall therefore in this circumstance approach a superior court to intervene for a better appreciation, and take a more expansive view of the suit considering that the subject matter is one that is novel in our clime.”