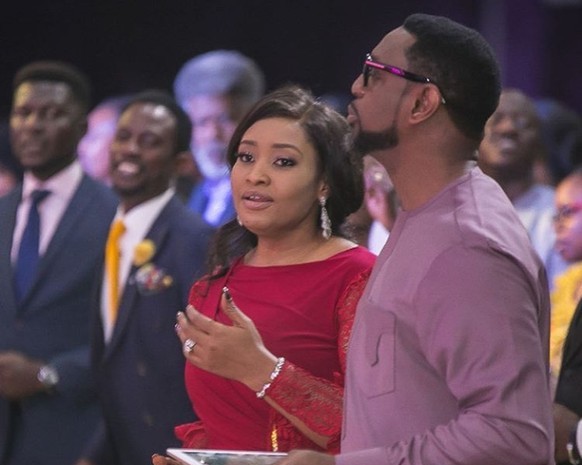 We at Gender Mobile have taken cognizance of the decision of the High Court of the Federal Capital Territory which sat in Bwari on Busola Dakolo’s case against Pastor Biodun Fatoyinbo and we condemn in strong terms the totality of the court’s decision.
The court’s refusal to assume jurisdiction on the matter is a monumental concern to the future of our judiciary. Further to this is the award of 1 million naira against Busola which is a decision capable of institutionalizing the culture of silence.
We opine that in a matter of a tort of Intentional Infliction of Emotional Distress- which is indeed a continuous tort by nature & thus an exception to the limitation law, the court’s decision that the matter is out of time does not serve the interest of justice and poorly reflects the spirit of the law in this matter. We expected the court to set in motion a proper adjudicatory process by inviting parties to testify on oath to lead a proper trial aimed at delivering justice in line with its constitutional mandate.
We are also worried and surprised that Fatoyinbo preferred to rather hide under the claim that the matter happened long ago thus failing or refusing to avail himself the opportunity to defend himself once and for all before the court.
His objection that the action is out of time in itself does not attempt to deny the allegation levied against him but rather evades it. Questions are arising, the court is not willing to seek answers to these questions but they cannot be wished away.
We advise Biodun Fatoyinbo not to rejoice as he has not been vindicated yet by the court.
We further advise him to submit himself to a proper trial in court if he is truly convinced of his innocence rather than hide behind technicalities to avoid answering to the substantive claim against him.
For justice to prevail for the sake of the parties involved and the watching world, the real issue of what transpired between Mr Biodun Fatoyinbo and the claimant, Mrs Busola Dakolo, must be allowed to have its full day in court.
Anything short of this is legal dressing and an implicit admission of guilt on the pastor’s part.”
Omowumi Ogunrotimi,
Executive Director,
Gender Mobile Initiative.
http://gendermobile.org

previousPRESS STATEMENT: 'COZA Pastor, Biodun Fatoyinbo Has Not Been Exonerated'