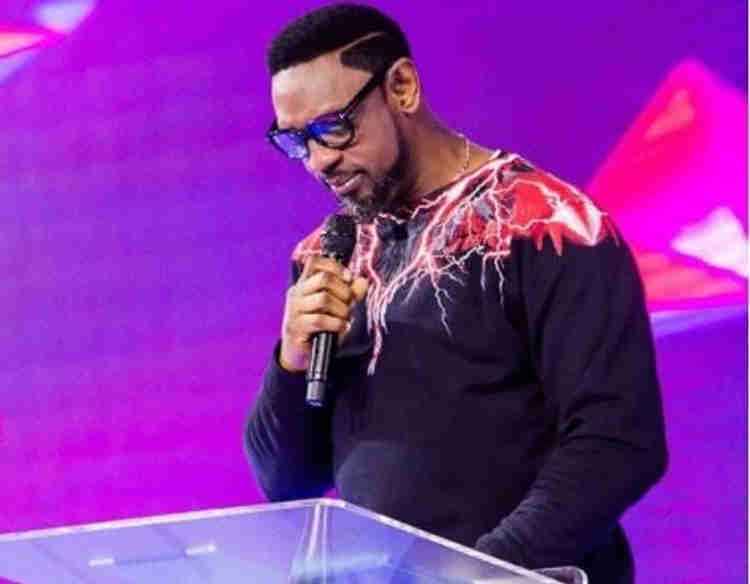 I am a member of COZA, I joined almost 8 years ago now. I am not a worker or a member of any inner circle. But I wholeheartedly subscribed to the mission of the church and many of the programmes and messages.

Personally, I am far from perfect, I can in no way be the Judge over anyone, but I know what is required for stewardship of a church and a congregation. I know what is required of the steward and what the church should be. The church is not the pastor, the pastor is not the church. While at this moment, it is easy to attack the church, members and hierarchy, leave the church and rain curses from the outside and deny ever attending or having anything to do with the church, I choose otherwise. I believe the church, the victims, vulnerable members as well as dutiful workers need to be protected, rallied and encouraged to remain steadfast but to also demand accountability.
If these allegations are true, it is important Pastor Biodun owns up to them, face the consequences including Law enforcement and submit to the process. The church will be fine without him.
I was one of the people who spoke up, asking @timidakolo to provide evidence and put substance to his posts and he and his wife have done so. Now, it is my turn to pursue justice, demand accountability and protect the sanctity of the church.
There is a major programme coming up in a couple of days and the timing couldn’t be better.

It is right of everyone to protest and demand justice, but I know people will jump on this, whether for personal, selfish, evil or altruistic reasons and they are all welcome, as long as we are demanding justice and accountability. All I ask is that innocent members be spared the wrath and the benefit of the doubt, as we signed up to God’s church and not the Man of God.

Yes, we respect him as the steward and shepherd, we applaud his good works so far and celebrate them, but out of that respect and honour, we ask him to step aside, address this situation and face the consequences and not let the church suffer instead it is important to note that he won’t be the first to face the law and certainly won’t be the last. In fact, he should continue to preach the truth as he has, and work to ensure that truth is protected, by speaking and stepping down for the process to take its course.
My sympathies to all alleged victims, my prayers are with and for them, my deepest love to Pastor’s kids as they endure this difficult time and my admonition to members!

Let us unite, speak truth and demand accountability. May the grace of God be with us all, may God help us. 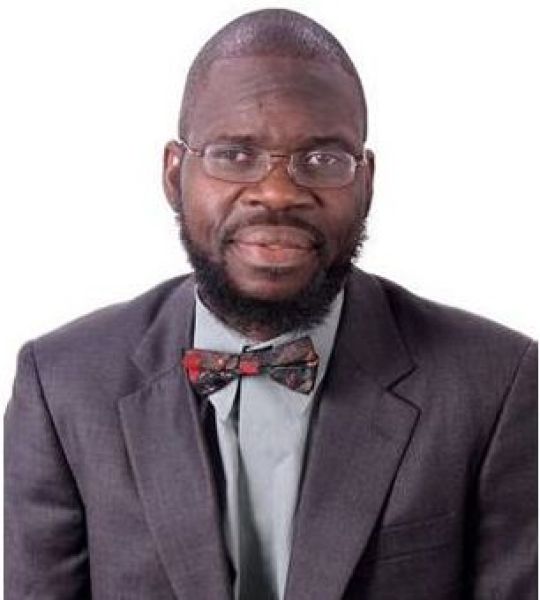 Like everyone else, I read this disturbing matter in the Newspapers, and I have never met you or the victim in this case. My name is John Egbeazien Oshodi, born in Uromi, Edo State, Nigeria; I am a psychological forensic scientist in the United States of America with over 20 years of practice in sex offence psychology.

I am in and out of Nigeria for academic, professional and family purposes and I have written 100s of articles about Nigeria, two of which are the “Mr. President, On Managing Sexual Violence in Nigeria published in iNigerian.com on February 20, 2012(https://www.inigerian.com/mr-president-on-managing-sexual-violence-in-nigeria/);

“President Buhari, Mandate And Enforce Sexual Harassment Policy In Nigeria Universities And Schools”, on August 11, 2015 in the Nigerian voice (https://www.thenigerianvoice.com/news/187729/president-buhari-mandate-and-enforce-sexual-harassment-poli.html).

For far too long victims of rape and other sexual assaults have received gross mistreat and neglect in a country where the police and judiciary swims in systemic failures. We will not go into details of why sexual victims remain silent, one of which are societal stigma.

In the words of the alleged suspect, Biodun Fatoyinbowho is being accused by the then 16 to 17-year-old Busola Dakolo he has declared on Instagram that “I have never raped before, not even as an unbeliever”

Nigeria is a democracy and there exist the Nigerian Criminal Code in Section 357 which states that, “Any person who has unlawful carnal knowledge of a woman or girl, without her consent, or with her consent, if the consent is obtained by force or by means of threats or intimidation of any kind, or by fear of harm, or by means of false and fraudulent representation as to the nature of the act, or, in the case of a married woman, by personating her husband, is guilty of an offence which is called rape.”

Dakolo, in her now world wide revelation of the alleged assault to Chude Jideonwo, co-founder of Red Media explained in detail about the abuse.

For collaborative purposes she mentioned two church Ministers Wole Soetan and Folarin Ogunsolawho have full knowledge of the abuse and it is now up to them to deny or not deny the incident, at least from their own perspectives.

Let’s make one point clear, psychologically, behavioral consistency and repeatability are the trademarks of those usually known for habits of sex offending.

We cannot rely on the Christian Association of Nigeria, (CAN) who have initially shown indifference to this severe ethical breach and criminal allegation, an approach which is  commonplace in the African settings, now says it will take a look at this matter on ethical grounds.

A Nigerian former federal former Senator Murray Ben-Bruce, while reacting to the rape allegations against Biodun Fatoyinbo stated in the media that “I am deeply saddened and I stand in solidarity with Busola Dakolo. To put in perspective the enormity of rape crime in Nigeria, one day I was talking to 6 beauty queens, 5 opened up to me that they were raped as children”. A statement that confirms the deep and widespread problems of unsolved sexual offending in Nigeria.

The presence of DNA evidence in sexual assault, or lack of it, can greatly impact the outcome of a criminal or civil trial. DNA testing also can be used to prove innocence and often is the key to winning a case and/or get reduction in sentencing.

On the basis of objectivity and neutrality, Mr. Biodun Fatoyinbo should immediately agree to submit to a DNA test which will be administered by a DNA specialist outside Nigeria; Ministers Wole Soetan and Folarin Ogunsola should also submit to a polygraph from outside Nigeria, to be coordinated by me and Mr. Chude Jideonwo of Red Media, I will cover the test expenses?

I am a Forensic Psychologist and not a Biochemist. DNA (deoxyribonucleic acid) as it is widely known is rapidly becoming the method of choice when it comes to connecting individuals with crime scenes and criminal assaults. DNA evidence is increasingly used in criminal cases and has also become a powerful tool in proving the innocence of wrongly or rightly accused suspects.

DNA is found in bodily fluids, such as semen, saliva, and blood. DNA can be used to help identify and confirm the presence of a person in a specific location or interaction with another person.

Mr. Fatoyinbo all you should do is undergo the collection of some of your saliva or the chemist will swab the inside of your cheek, some parts of your blood, sweat, hair, even dandruff.  The good news is that DNA has successfully been used to solve cold cases like the present matter which is decades old, and this will fully allow your innocence or blamefulness to be known worldwide.  As you know by now two or more women possibly with open and vocal evidence could boost your accuser’s report who was just 17 years old when the reported abuse took place, and your other spiritual pastors should also know that the truth always wins therefore as a Psychologist should you and the two Ministers decline my DNA and Polygraph recommendation, confess the truth over deception and Sir submit yourself to the nearest police station. Do not submit to the spirit of bribing the police and the courts even if they are covertly open to it since the emotional cost of this matter will further get worse if you again choose deception over honesty.  As a Psychologist, should you agree to my second confessional suggestion one thing is clear because we now live in the world of technology and social media, your church will go through a major test of membership reducibility, accept it no matter where you are on earth. Don’t worry life goes on! No matter the spiritual and legal results of this matter I am willing to assist you with supportive online therapy.

DENIAL OF RESPONSIBILITY!
ALL RIGHTS OF THIS PICTURE RESERVED TO HTTPS://WWW.PMNEWSNIGERIA.COM/
TO REMOVE THIS PHOTO WRITE US ABUSE@THEWORLDNEWS.NET 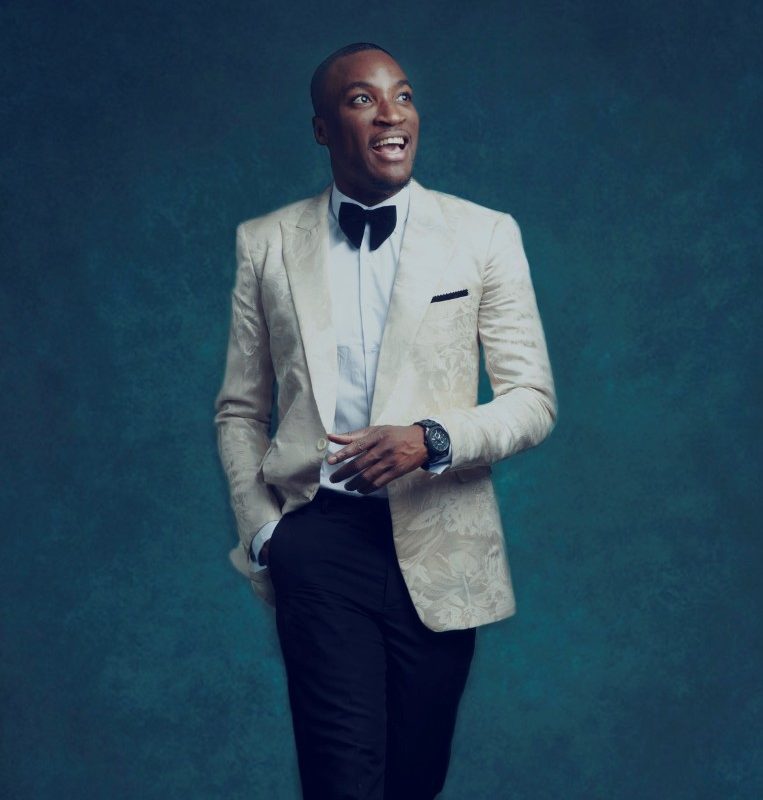 So apart from raping pregnant women, married women, There is the case of forcing a lady to abort which led to her death. I didn't know of this story till I left COZA. A family friend of the victim reached out to me in the DMs. This was the one took me out. It was all too much. 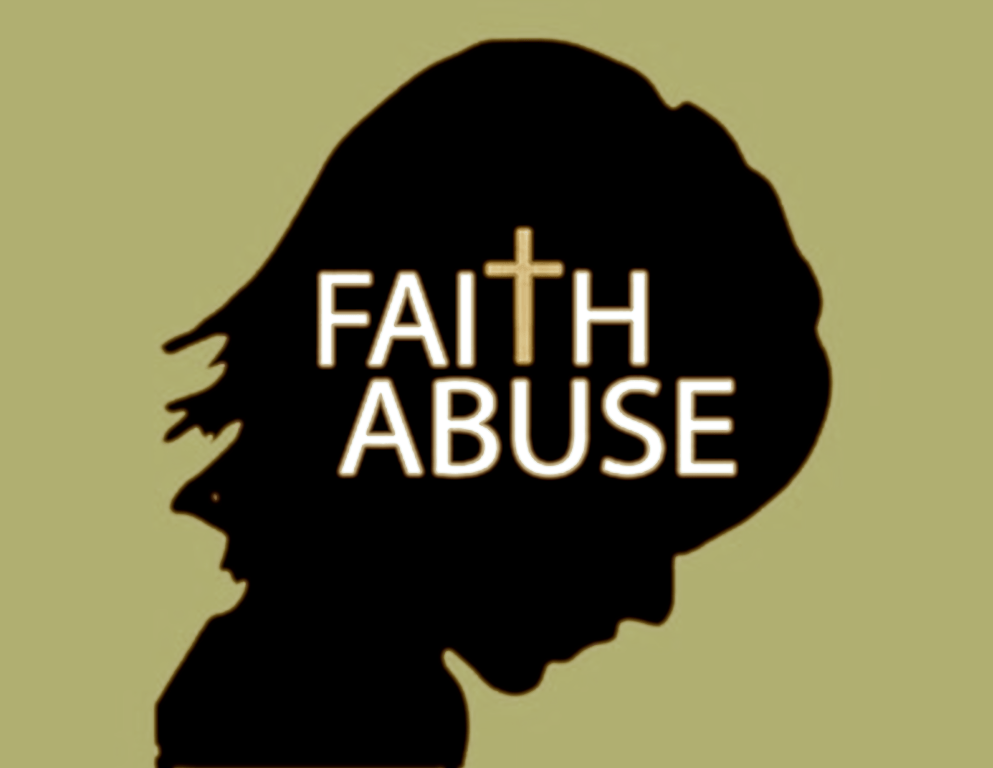 It is morally reprehensible to dismiss the crimes of pastors and church leaders. It is an abuse of faith to attempt to silence critics and denounce people who challenge the church to be accountable as unfaithful, or lacking obedience to the word of God. 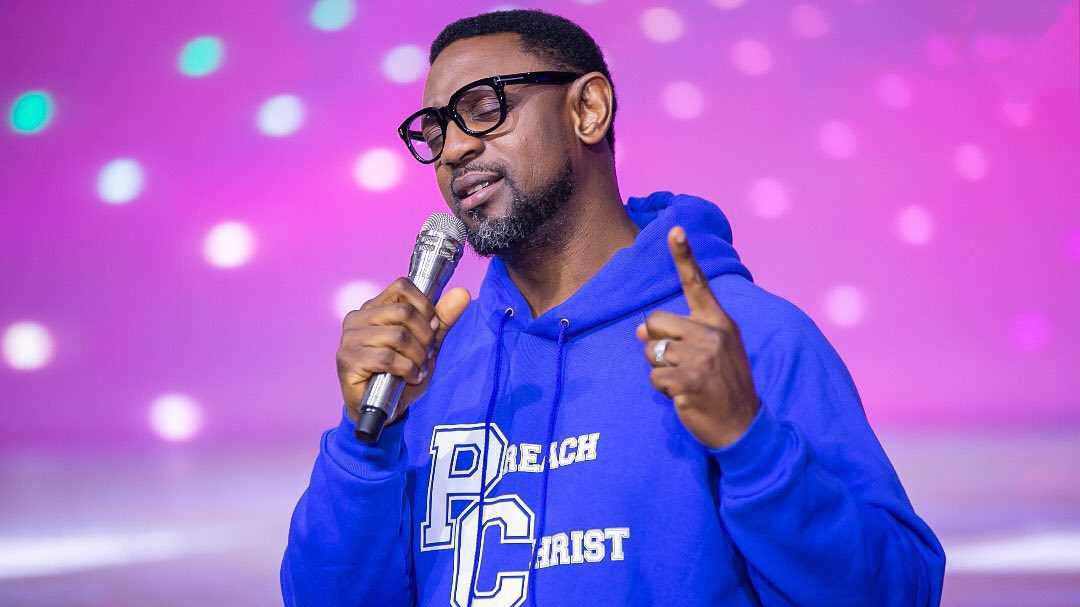 What was interesting was that on the Sunday of the protests, COZA was protected by a detachment of the Nigerian Navy’s elite Special Boat Service. A few weeks later... 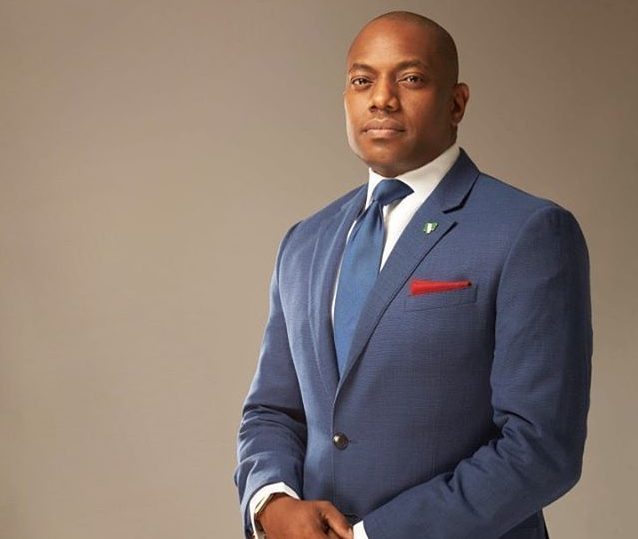 Only a few people ever find the courage to break out of the PRISON of silence & to speak up about a hurt, a pain, a shame or a fear that has kept them silent for many years.